Write Your Own Review

Horchata can be described as a refreshing, creamy, cinnamon drink which is served chilled, pleasantly sweet and great to enjoy in the summer. There is something similar to rice or almond milk with cinnamon. According to the history, first, Egyptians made a drink which was made from the chufa nut (also called the tiger nut). Later, this drink reached Spain, and finally, Spaniards brought horchata over to Mexico. At last, the drink had evolved into something different, used rice and lots of almonds or cinnamon.

Horchata is packing in 700ml bottles.  The bottle will make around 4 liters of drink. Simply add water, add ice and a sprinkle some ground cinnamon. Enjoy! 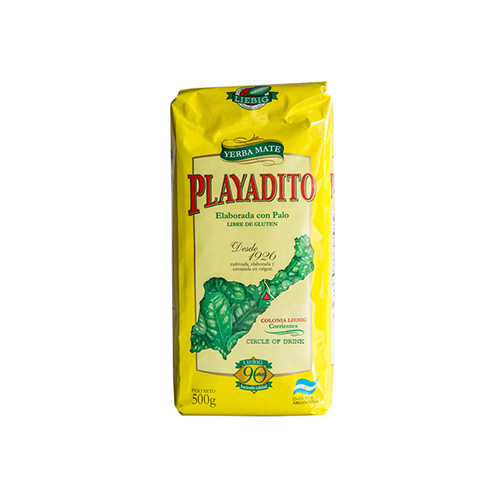